As Forbes stated back in April of 2017, the car price war isn't ready to shut off. It won't be ready any time soon. As the economy continues to stay strong, there's no reason for car sales to slow, which means there's no reason for manufacturers to stop offering autos that compete at the bottom of the car price market. For them, it's a market share game. Here's how to cash in on it.

Price wars tend to push prices downward, as you would expect. However, that doesn't mean all vehicles will be priced low during a war. Most manufacturers tend to hedge their risk by offering a selection of low-priced economy cars, mid-range cars and upscale cars. They may designate market-bottom car prices in some or all of those categories while assigning premium prices elsewhere. It depends on competitors, costs and other factors. Here are some of the lowest-priced offerings we can find, relative to models in their same categories. 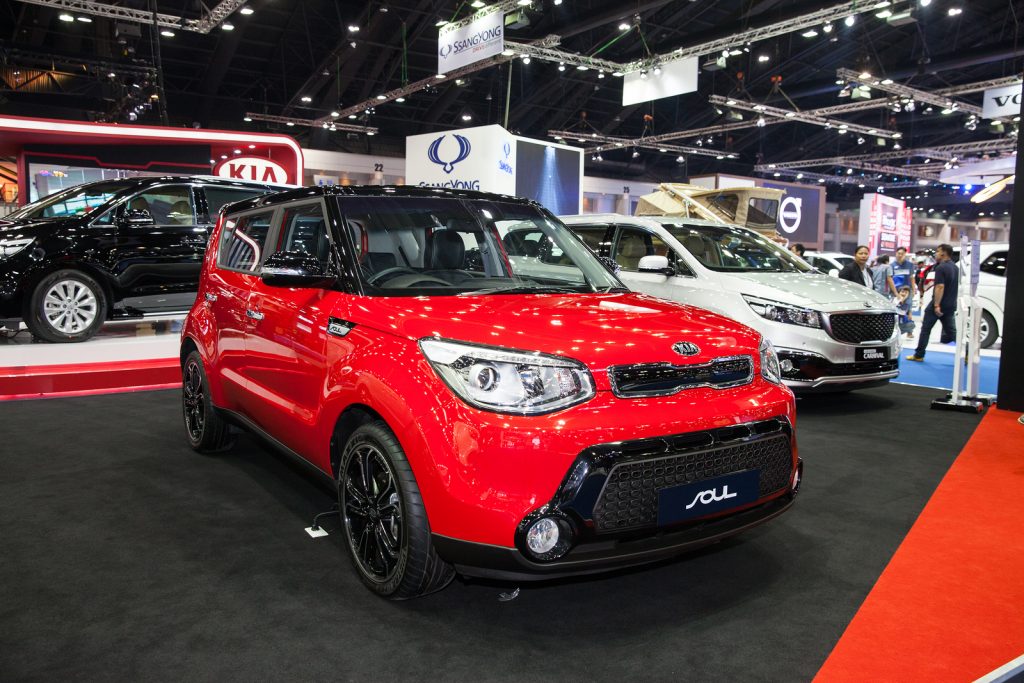 It's the lowest-priced subcompact SUV on the market by $2,000! We know, you either love or hate this one, but that doesn't change the fact that it's a great deal. In fact, the lack of uniform adoration across the board could mean you get an even better deal than expected on it. Contrary to popular belief, Kia is one of the most reliable brands out there. That's just an added incentive for you to check out the Soul. 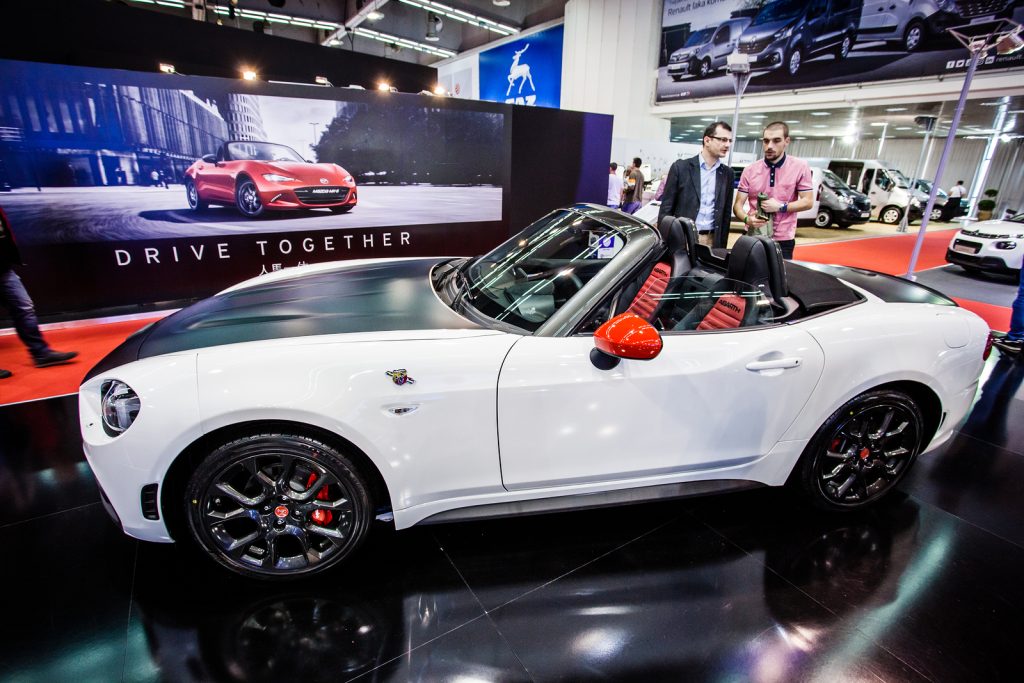 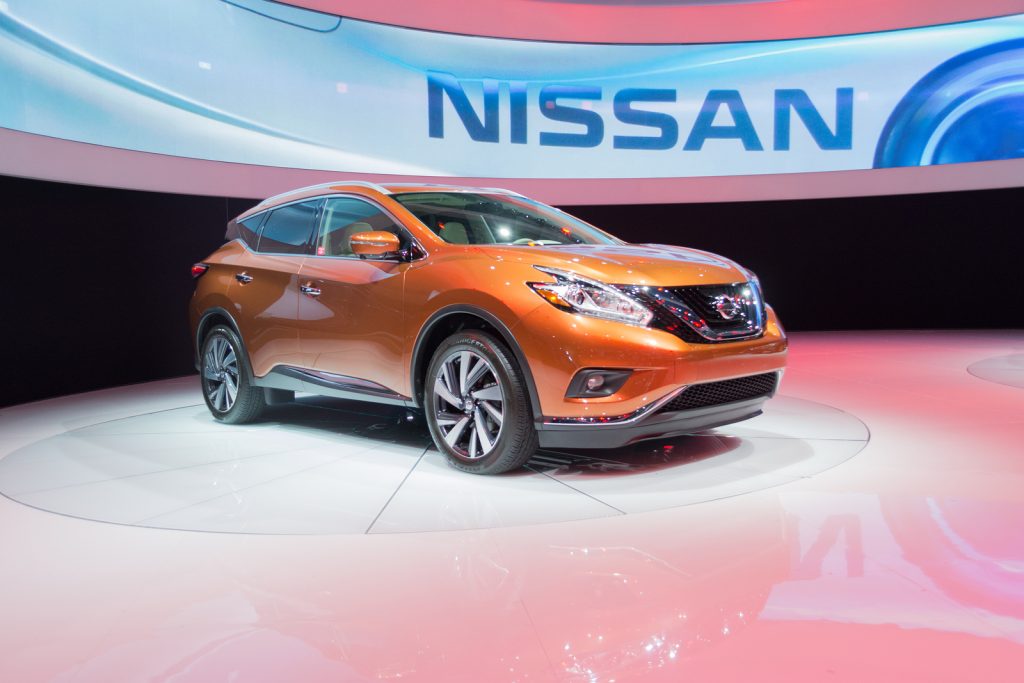 As far as car price generally goes, $30,000 isn't low. But it is low when you're talking about a luxurious SUV such as the Murano. In the base model, you get many of the amenities you would find in a luxury SUV costing $10,000 more, such as premium materials, a powerful engine, 6-speaker audio system, bluetooth, 7-inch display and CarPlay connectivity. The most decked-out Murano costs $38,000, which is the same as the base BMW X2 model.

These are just some examples of prices that are surprisingly low. Being able to call a car price "low" kind of depends on how much you value the things the car has. Therefore, you should do your homework and figure out which vehicles you value.

Having second thoughts about buying a "cheap" vehicle? Don't worry. Cheap in terms of price does not mean low-quality. JD Power has busted that myth already. The most affordable vehicles available in the US are generally reliable ones. Just focus on your needs and save as much money as you can.