Want a sports car but don't want to throw money away? You've got options. Here are some of the fastest cars that cost under $40,000. 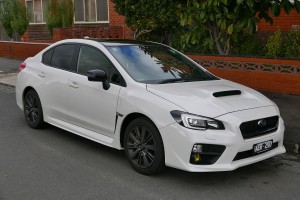 The WRX is, of course, inspired by rally racing. It's a monster on the dirt, which means its suspension isn't built for comfort. The STI trim, with a 6-speed manual gearbox, produces 305 hp and 290 lb-ft of torque. It has limited-slip differentials and torque vectoring for extra traction. How does it look? You tell us. 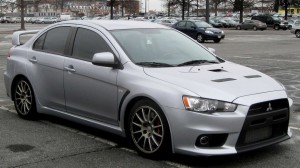 The lancer is the second least expensive car on our list, behind the Mustang GT. It's also one of the lightest, weighing 3,572 pounds. It has 291 horsepower from a 2.0 liter engine and reaches 23 mpg on the highway. It's kind of a niche vehicle, since it's small and has a unique design. Like the WRX, it's a reliable vehicle from a Japanese manufacturer. You rarely go wrong with Japanese cars. 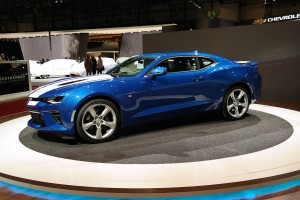 The Camaro has always been a close competitor to the Ford Mustang. Both vehicles reach 60 mph in just under 5 seconds. Camaros may have a slight edge over similar vehicles, in terms of handling. Drivers tend to agree it feels good when cornering and doesn't easily lose control, even when you jerk its small-diameter steering wheel. However, the interior won't win any awards for comfort. 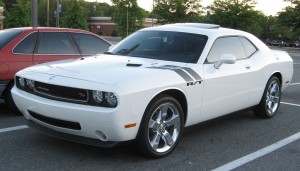 The Challenger with Scat Pack is one of the most unique vehicles on the market. It looks mean, it sounds mean, it is mean. It's never been one of the lightest sports cars, however. Instead, the Challenger R/T is known for having a large engine. With Scat Pack, it creates 485 horsepower and 475 lb-ft of torque and is available with manual or automatic transmission. It's fuel efficiency is low but not as low as you'd expect. It can reach 23 mpg on the highway. 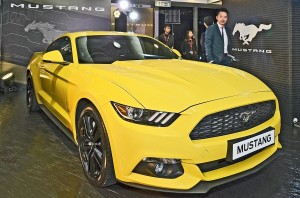 Like the Challenger, the Mustang has a unique, burly look too it. That's one of the reasons it's such a popular sports car. Another is its quickness. It produces 435 horsepower and 400 lb-ft of torque. On the track, the Mustang GT is nearly as quick as cars that are much more expensive, such as the Corvette. In order to go that fast, a car needs racing goodies like limited-slip differential and oversized breaks. The Mustang has those things. Maybe the best thing about it, though, is the spectacular sound the engine makes. (Or, maybe it's the price)

Get quotes from any dealer for free, from home. Shop online! Click here to request quotes for your preferred vehicle.